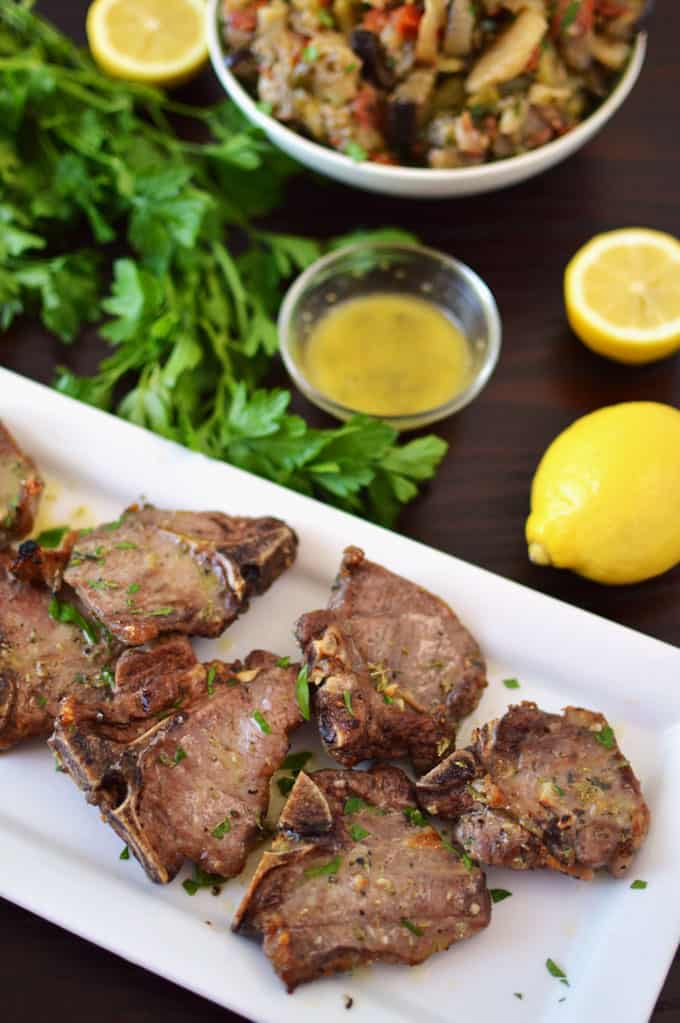 There are a few things he doesn’t eat, like most seafood (he’ll sometimes eat light fish, but that’s about it), pork, most meat on bones (seriously, wtf), and lamb. He will at least attempt to break away from his picky habits depending on the food – he ate calamari the other night and didn’t completely hate it and he ate chicken wings. Meat on bones. Jason. OMG. Okay, I’m done, but anyway – don’t ever expect him to touch pork. That will never ever happen. Unless you maybe offered him a lot of money to.

He will sometimes eat lamb “if he has to,” but I think he’d have to be desperate. When I first met the dude way back before dating him was even a thought, he was a vegetarian, so he’s come a long way since then. Every time I make lamb now, I try to shove it in his face, but he won’t do it. And I just want to yell, “DON’T YOU KNOW WHAT YOU’RE MISSING?”…