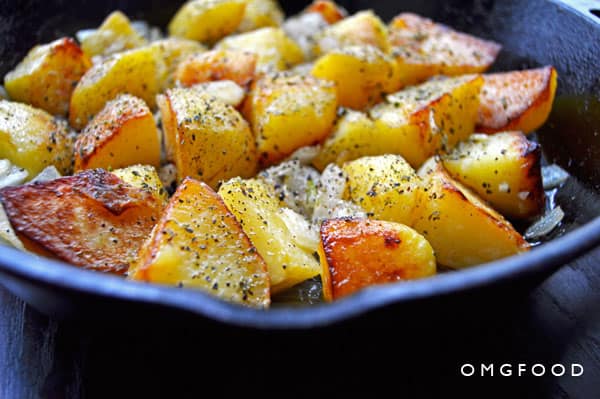 OMG, what a busy last couple of weeks.

In my last post, I mentioned why I haven’t been able to post as much these last few weeks. One big reason was because I messed up everything I cooked! The other is because of crazy snow!

We’ve been getting hit every weekend with a major amount that has caused commuting to be nearly impossible, so my office has been closed at least one to two days a week. I’ve also been doing so much shoveling which brought up some neck pain due to an injury from last summer, so I’ve been either shoveling, working to catch up from snow days, or resting. Exciting times, right!?…