Za’atar is a blend of herbs and spices that’s popular throughout the Middle East. There are many variations of za’atar, with thyme, toasted sesame seeds, sumac, and salt commonly being the staple ingredients used. 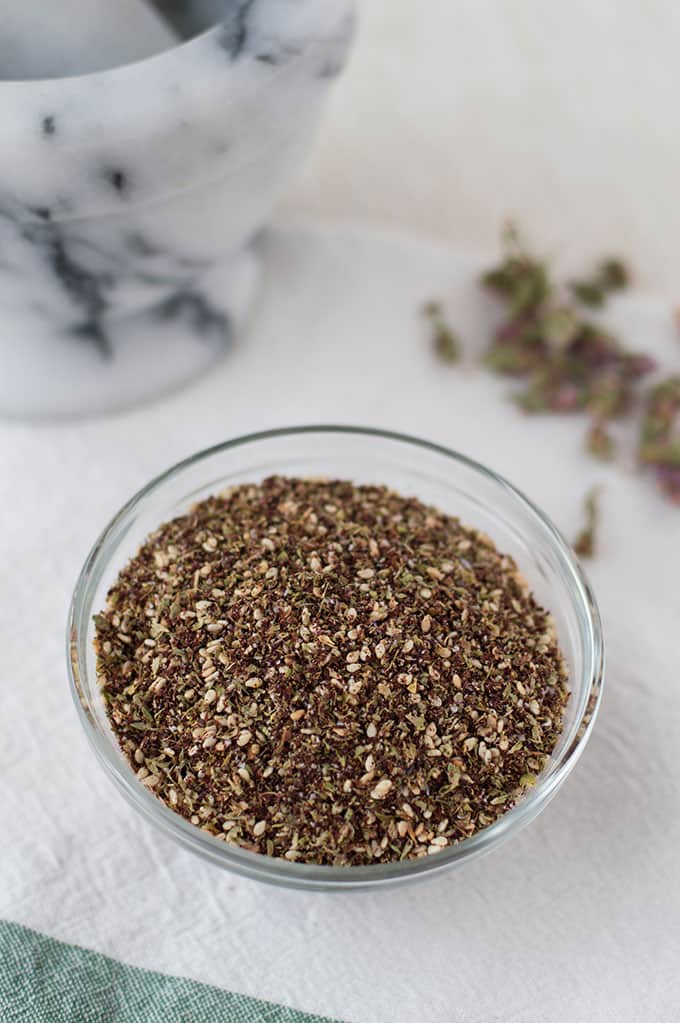 Happy Thursday to you, friends! It feels like it’s been forever since I shared a new recipe. I’m glad to be back at it today! It seemed like such a mission to get here.

I took photos for this post well over a week ago and I ran into the most ridiculous issues all over the place since.

Thanks for indulging me by “listening” to my rants. You’re the best. Let’s move on to tastier subjects, yeah?…

END_OF_DOCUMENT_TOKEN_TO_BE_REPLACED 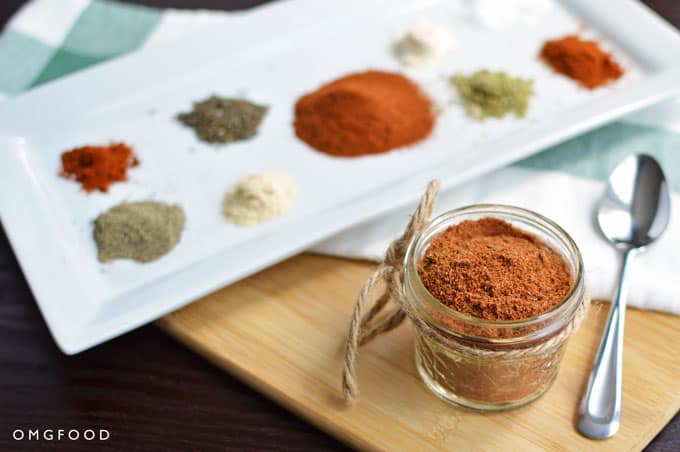 1. Today’s post is going to be a pretty short one! I had to work late all of last week, so that made keeping up with the blog a little tricky. I was so tired by the weekend that I decided taking it easy was best. I’ll be back to a normal schedule soon. I just need to catch up with cooking and photo-taking at this point! Also, I could use a clone of myself.

2. Today’s post is partly a clean-up from another old post. Back when I shared my blackened chicken alfredo with zucchini noodles recipe, I provided two separate recipes in that one post. I wanted to take the blackened seasoning away from that to give it its own post because blackened seasoning is good on other foods too!

END_OF_DOCUMENT_TOKEN_TO_BE_REPLACED

Yesterday was a blogging day! But in the administr

Shrimp caesar salad with a mix of baby greens and

It's Friday night and storming like mad right now