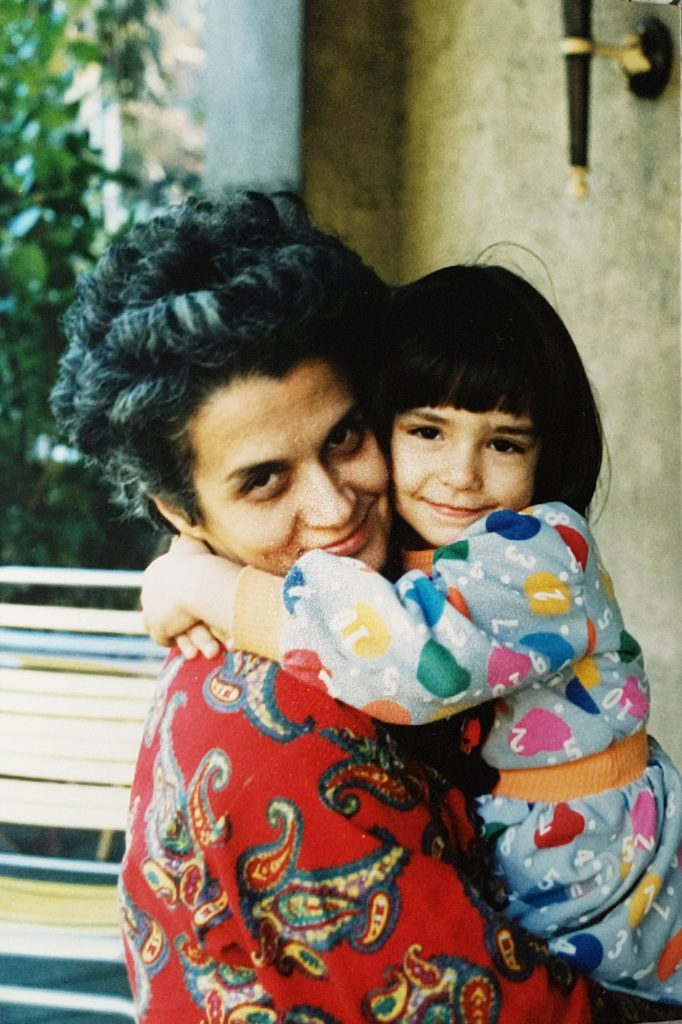 I'd like to talk a little about one of the strongest women I've ever known. She was a Greek immigrant who moved to the states at a very young age. She was in the top 10% of her graduating class in high school. She adored any movie with Doris Day, Audrey Hepburn, or Marilyn Monroe. Whenever the song "Unforgettable" would play, she'd close her eyes and sing along with Nat King Cole. Collecting and reading cookbooks was her favorite hobby (and she enjoyed watching just about every cooking show in existence). She was sweet and sometimes stubborn. She would do absolutely anything for the people she loved.

She was my mother. And on April 16th, she died from cancer.

Nearly seven months later, saying that out loud doesn't feel much easier. To be honest, the words feel all wrong. There are times I occasionally look to my phone to check for any missed calls from her. It's those times when it's the most gut-wrenching; a very painful reminder that there haven't been calls in months and there never will be again.

I don't expect any of this to ever feel "right." It never will. This path to healing is difficult and I've already accepted that it will be a long time before it becomes easier to navigate.

But that's not what this post is about. I'll share more about my story with grief another time. This post is about honoring the woman who taught me so much and was the highlight of so many stories I've shared on this site.

For nearly every Greek recipe I've shared, I'd consult my mom for her take on cooking methods, ingredient suggestions - you name it. These conversations usually made their way onto the blog in the form of little stories, sometimes they were about her detailed point-of-view on how to make a dish. Other times I'd joke about how I would change up some ingredients to include something spicy for my own version, which she'd laughingly roll her eyes at (she could barely tolerate a little bit of black pepper, let alone anything with some actual heat).

If you happen to be an avid, or even occasional reader, you likely already knew this.

Everything I know about cooking, I mostly learned from my family, a lot of it from my mom especially. My favorite food story about her is how she could whip up a complex Greek dish in a pinch, but ask her to make a simple box of mac and cheese (you know - the kind with the powdered cheese) and she would find a way to screw it up - something my siblings and I still laugh about to this day.

We spoke on the phone often and I honestly cannot remember a time we didn't talk about food. It was important that we each knew what the other had for dinner: how we made it, what was different about it from the last time, and were there leftovers? Any time she discovered a recipe in a new cookbook, she'd make it a point to share that with me (and I'd do the same sometimes if I knew she would like the recipe).

As much as my mom loved cooking and reading about food, she was actually a pretty picky eater. She rarely steered away from eating Mediterranean food. She would (very) rarely break for Chinese and have an occasional hot dog, but that was mostly it! 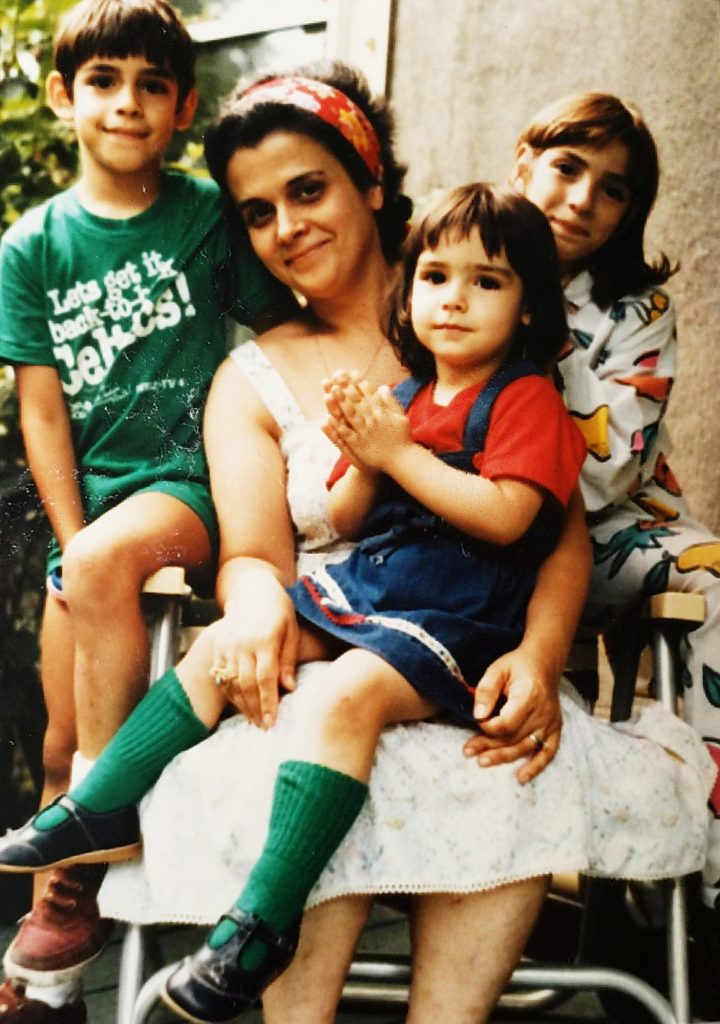 Aside from being passionate about food, something that sticks out so vividly to me is how much she loved the color green. It was her absolute favorite. If a car would ride by or there was a clothing item on a rack, she'd usually point it out by simply saying how it was such a pretty green and it always made her smile. It's such a simple thing. A color that made her smile! I loved that about her.

Since her death, I've found I've been enjoying the color more myself. I've purchased more green shirts and in the summer, a long green dress. Sure, I purchased these items because I think green is a great color too, but also because I know she would have loved them. It's just one of the many things I want to do to pay an homage to her and keep her memory alive.

The next thing, of course, is to get back to sharing stories and recipes. Both hers and mine.

Until next time, my friends. Thanks so much for reading.